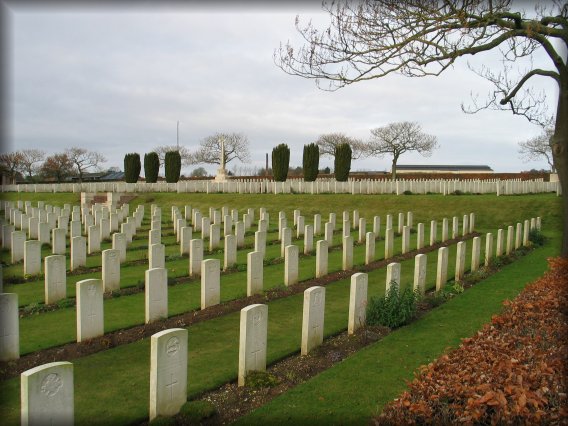 The following man of the 9th King's is buried in the cemetery extension: 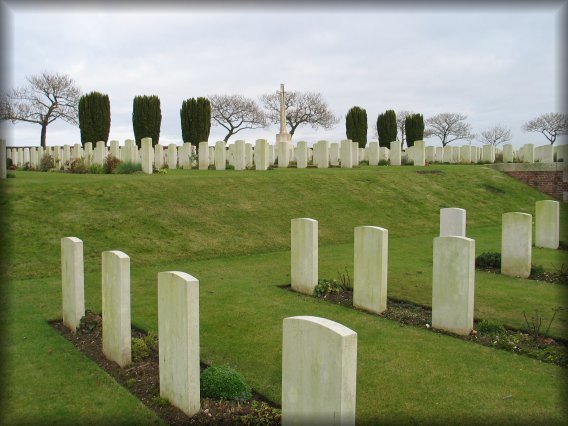